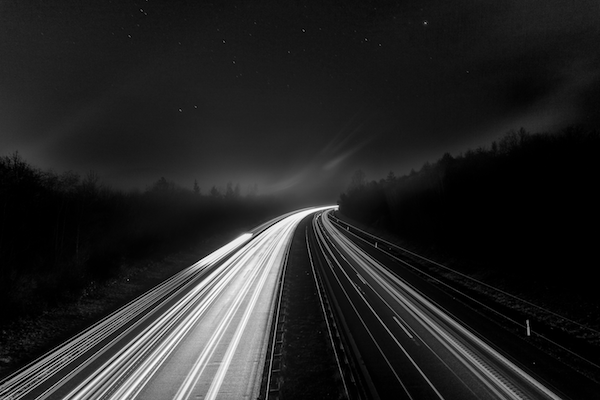 Stata gets the most out of multicore systems.

No other statistical software comes close.

Stata/MP is the fastest and largest edition of Stata.

Almost every computer can take advantage of the advanced multiprocessing capabilities of Stata/MP. Stata/MP provides the most extensive multicore support of any statistics and data management package.

Stata/MP is faster - Much faster.

Stata/MP lets you analyze data in one-half to two-thirds the time compared with Stata/SE on inexpensive dual-core laptops and in one-quarter to one-half the time on quad-core desktops and laptops. Stata/MP runs even faster on multiprocessor servers. Stata/MP supports up to 64 cores/processors.

Some procedures are not parallelized and some are inherently sequential, meaning they run the same speed in Stata/MP.

For a complete assessment of Stata/MP's performance, including command-by-command statistics, see the Stata/MP Performance Report.

Speed on multiple cores relative to speed on a single core

*The maximum number of observations is limited by the amount of available RAM on your system.

Because speed is most important when your problems are big, Stata/MP supports even larger datasets than Stata/SE.

Stata/MP is 100% compatible with other editions of Stata.

Analyses do not have to be reformulated or modified in any way to obtain Stata/MP's speed improvements.

Stata/MP is available for the following operating systems: